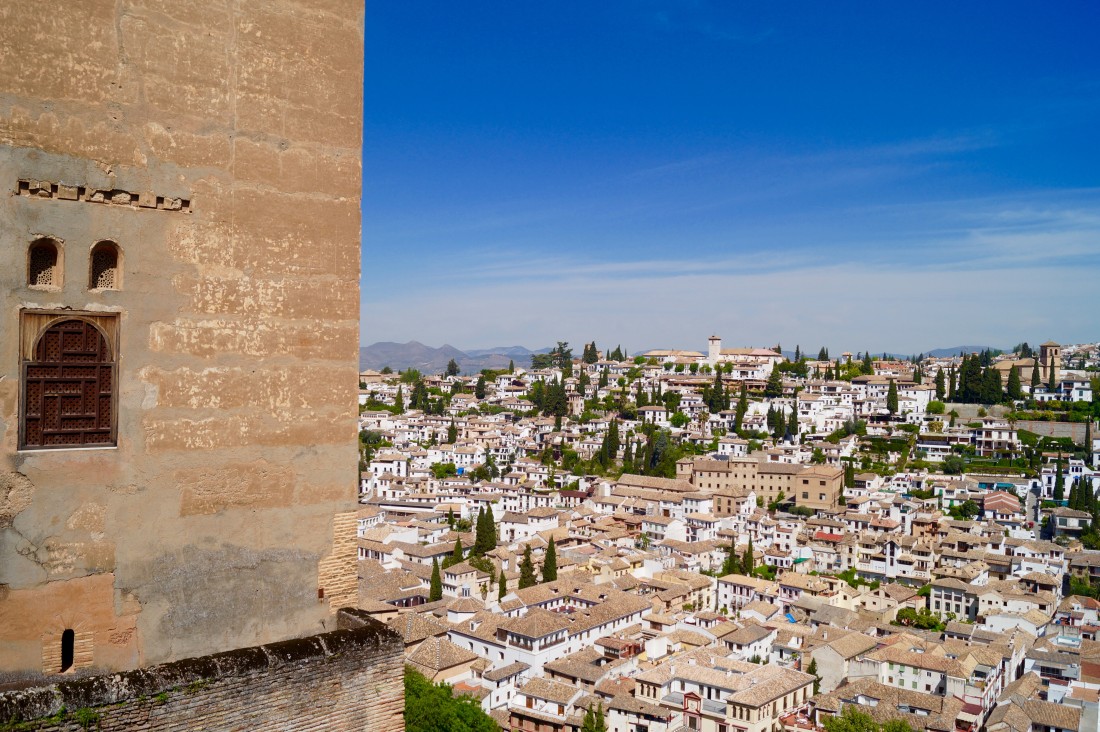 Our first trip to Spain was all-in-all a success. One major element absent in Andalusía: excellent food. We went to numerous heladerías (ice creameries), pastelerías (pastry bakeries), cafeterías (cafes) and tapas bars, but were unfortunately disappointed with the food.

After trying numerous restaurants, here are our picks for places to eat during your time in Southern Spain.

Unfortunately, most of the restaurants have similar menus with similar flavors seemingly because they are mostly tourist-traps. One positive is that you can find plenty of local shops that offer Spanish olive oil, olives, and other traditional foods of high-quality. While only a few restaurants can be counted as memorable, the quality of the produce, meats and seafood made up for it.