BEAUTY: NAIL LACQUERS OF THE SEASON 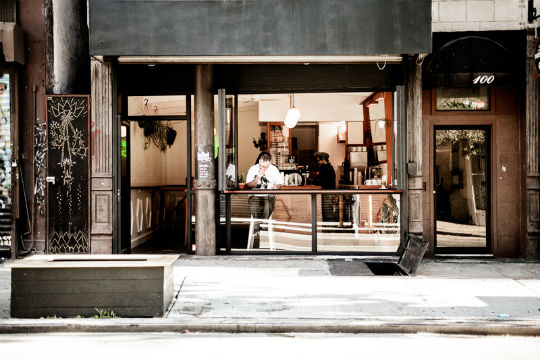 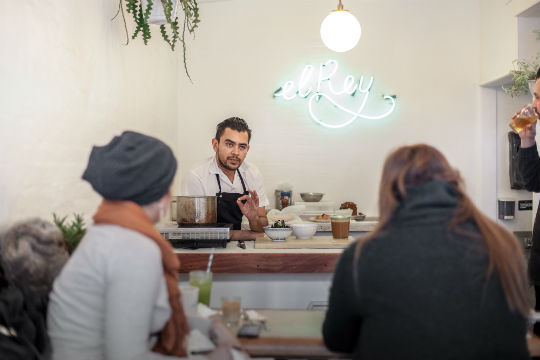 Horchata is the perfect drink to sip and savor year-round. It seems more than a few people agree seeing as how many coffee bars are now offering this drink (even Whole Foods!).  Horchata was, and still is in some regions, made with tigernuts, and is credited to the Muslims who ruled Spain, specifically Valencia where horchata originates. Since its invention, horchata has evolved to being made with base alternatives such as morro seeds, sesame seeds and rice. We are all for innovation, especially when it involves fusing horchata with unexpected flavors like coffee.

A horchata latte, the perfect marriage of coffee and the rice milk treat enjoyed by the Aztec gods, has been our must-have when in Downtown Los Angeles. The latin coffee bar, Tierra Mia, is our top choice to get this LA cinnamon-spiked iced beverage. But recently, we stumbled upon a new version of the horchata: the “Rose Cardamom Horchata” from El Rey Coffee Bar and Luncheonette in Manhattan’s Lower East Side. This beverage features a traditionally made horchata of uncooked rice that is soaked overnight and mixed with cinnamon, sugar and evaporated milk. Chef Gerardo Gonzalez then adds rose petal jam, which is essentially rose petals, sugar and cardamom cooked down to a concentrated jam-like consistency. El Rey adds about a teaspoon of rose cardamom per serving of horchata.

If you get the chance to check them out, try some of El Rey’s in-house agua frescas and virgin pastis served including hibiscus tea, coconut Thai tea, cucumber-shiso, Mexican mocha, elderberry-lime fizz, or their anise, fennel + tarragon whey soda dubbed “El Whey”.