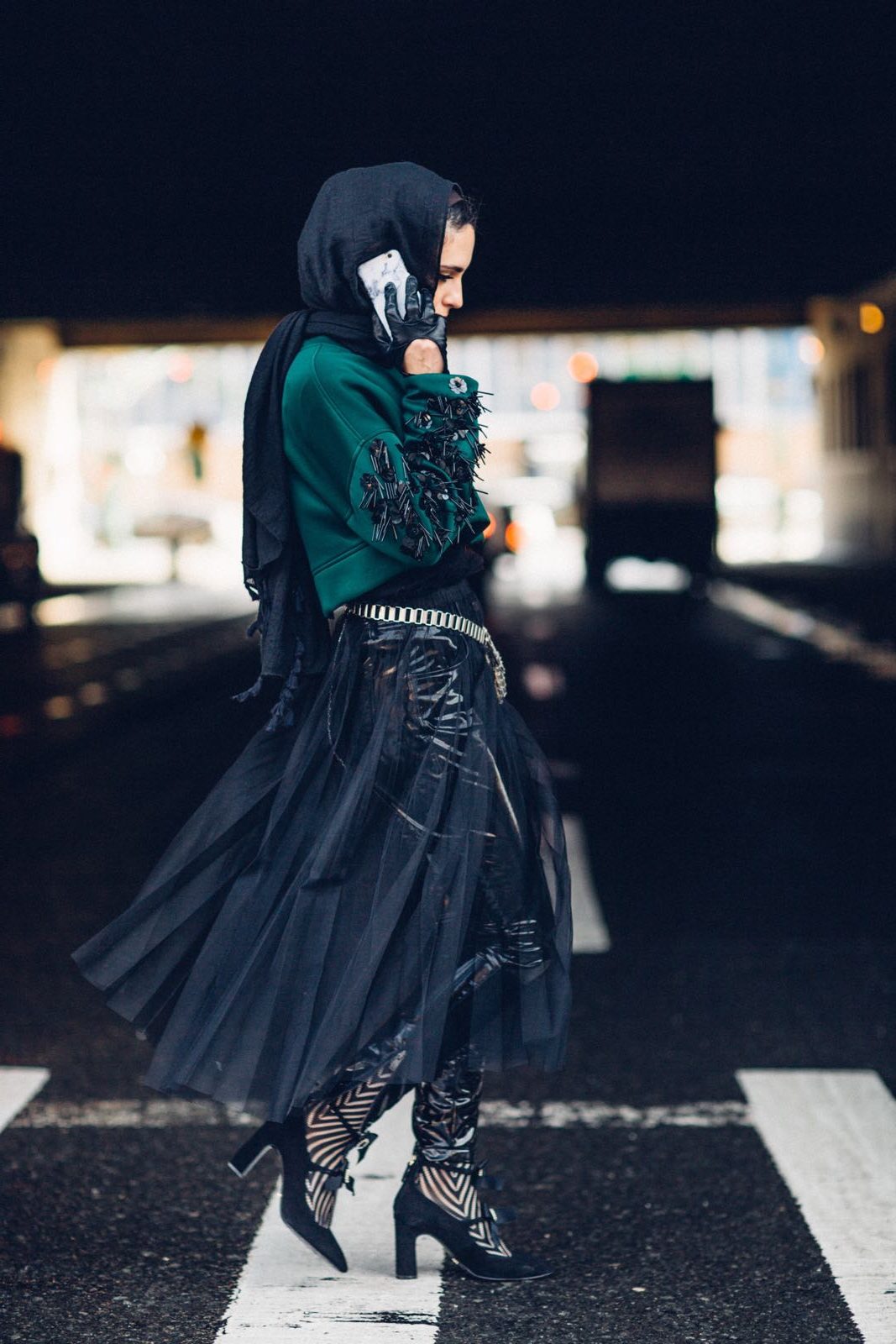 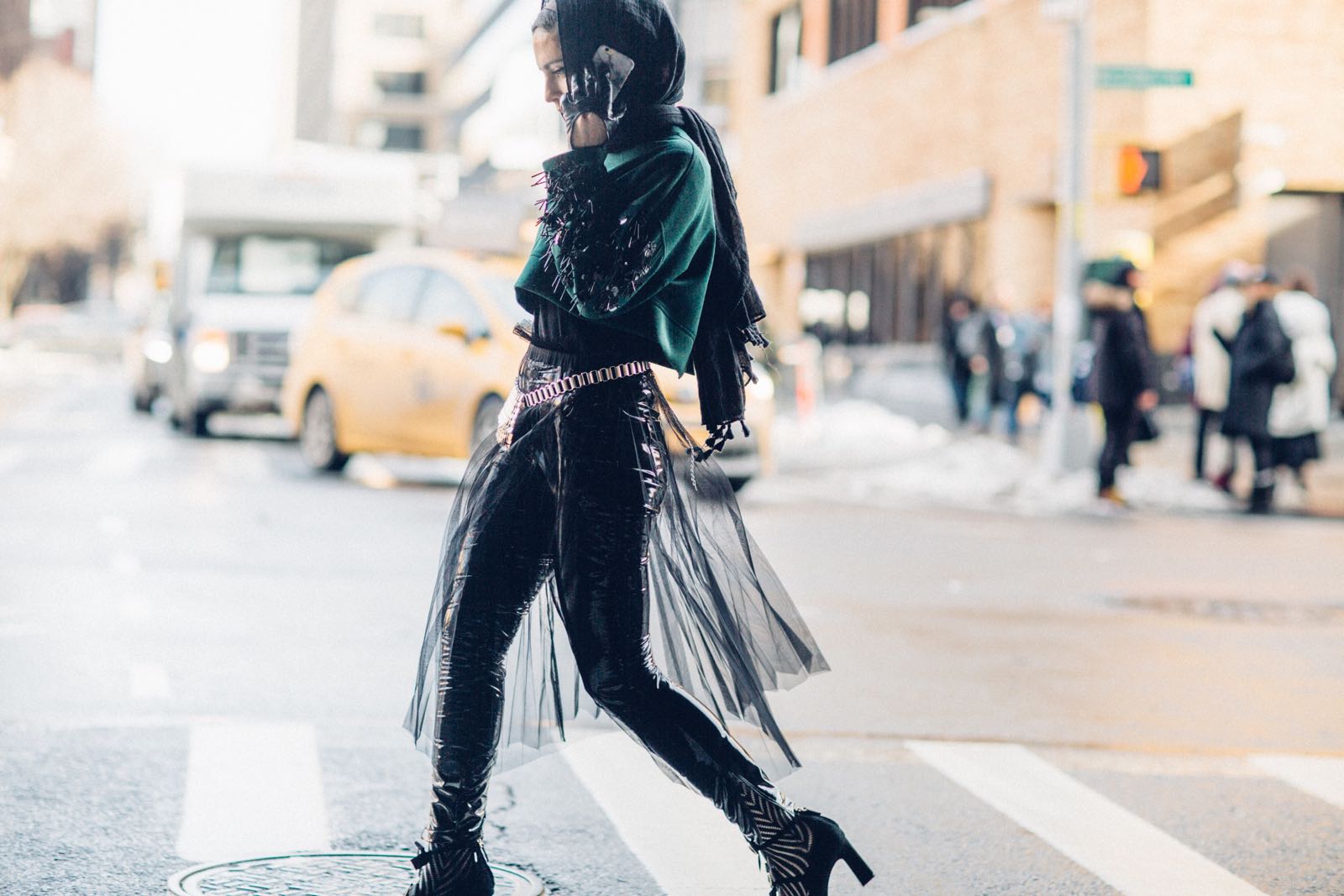 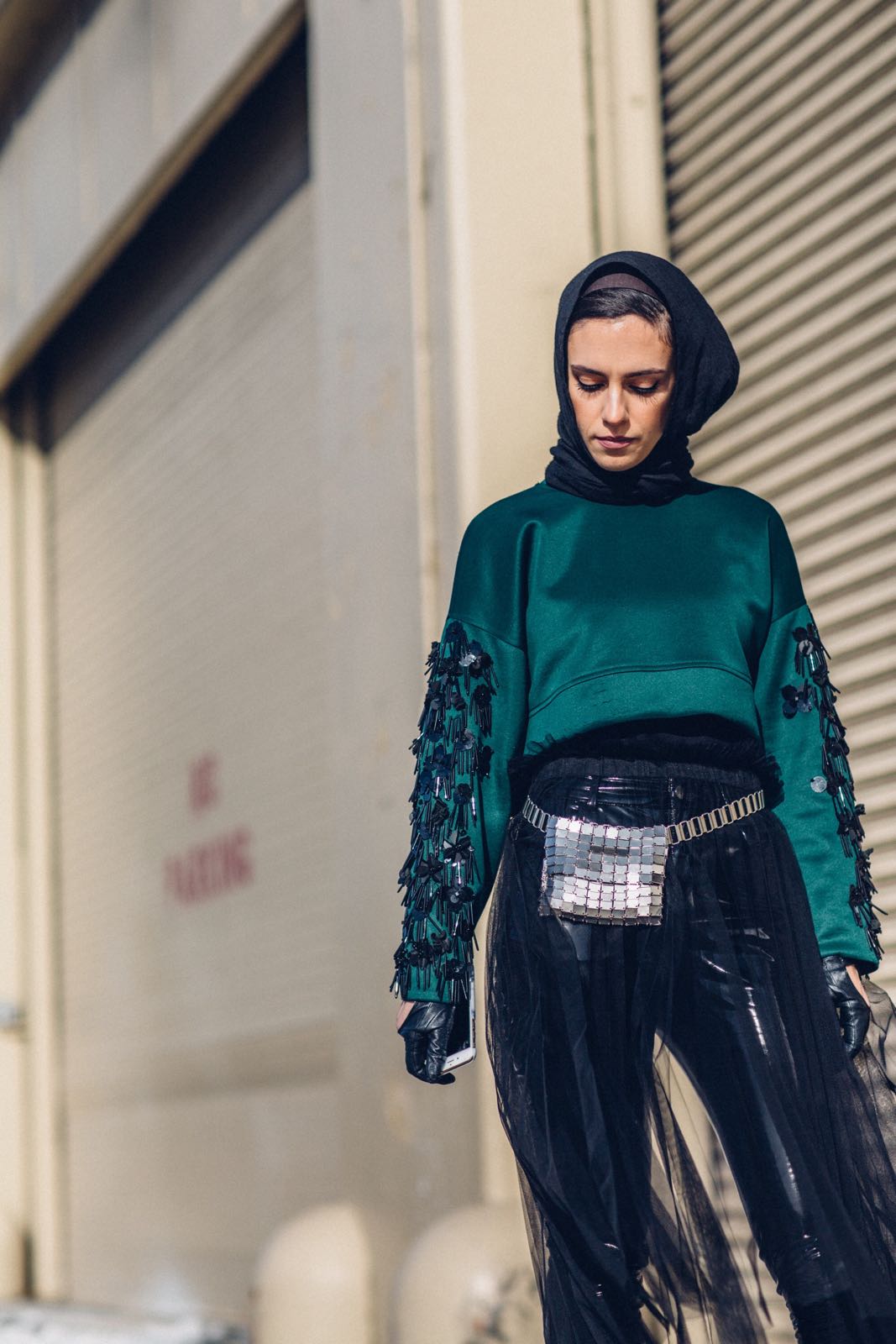 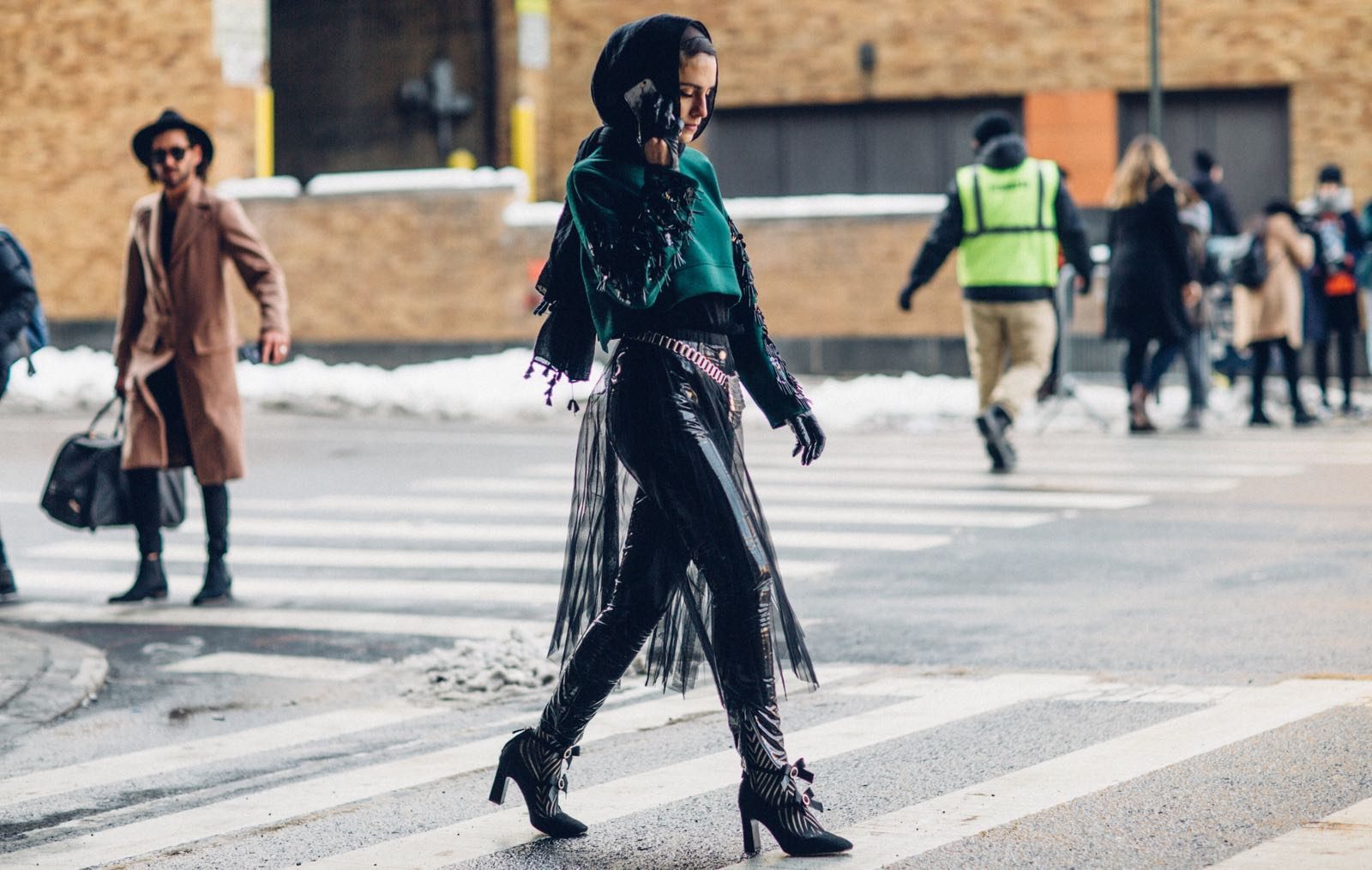 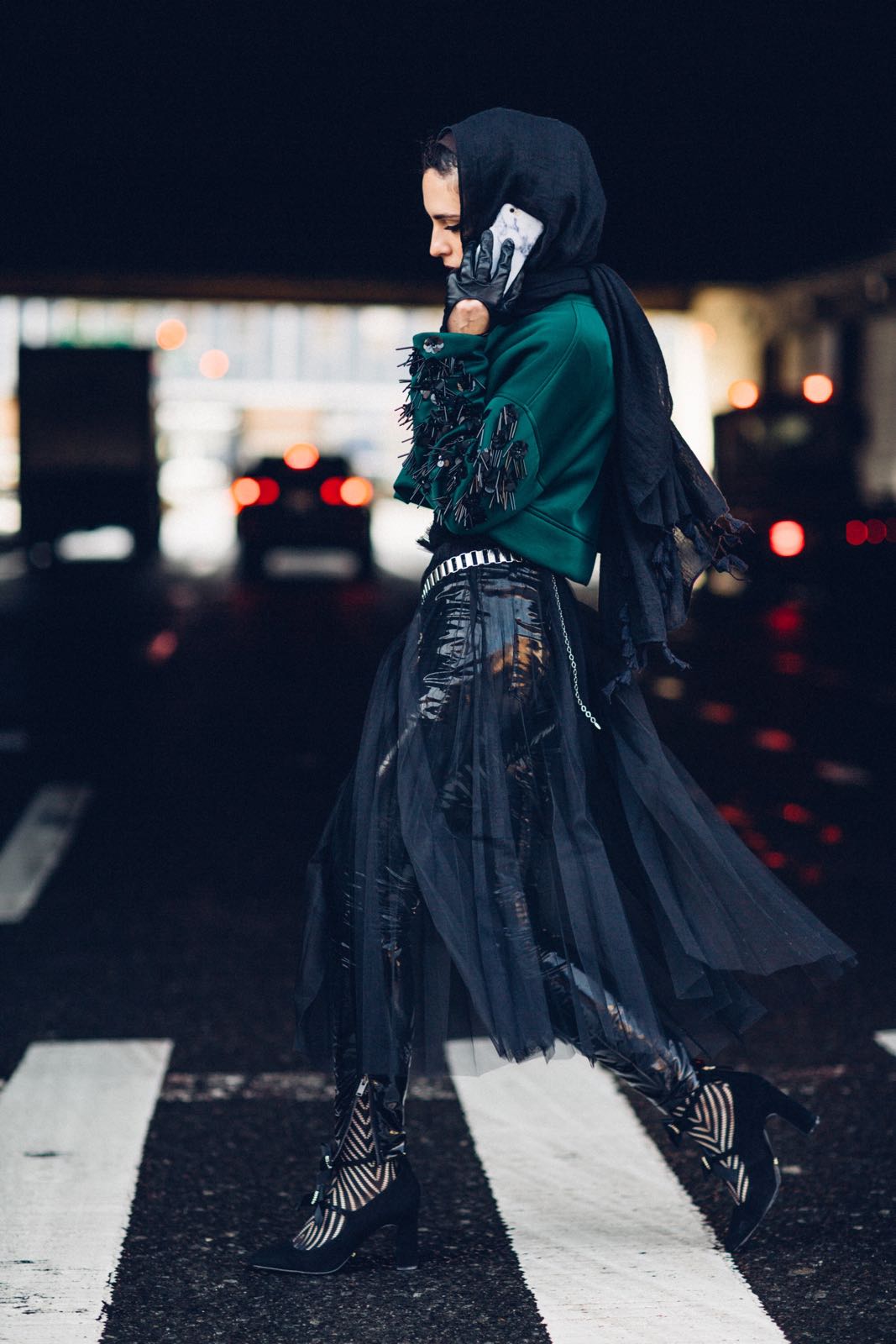 At Mademoiselle Meme, we love to feature new, underground, and upcoming talents (find some in our Noteworthy tab). For NYFW, it was important to be able to wear newer designers and showcase the not-so-mainstream brands. This season, particularly with the political climate, I was interested in wearing Middle Eastern designs and designers, and had the opportunity to wear looks from three female designers: Amira Haroon, Hissa Zanial and Amal Al Raisi.

The snow storm in New York cleared and on day 2 I wore HZ by Hissa Zanial, another female Middle Eastern designer we viewed at FFWD Dubai back in October. Hissa Zanial is a Qatari designer whose clothing is married with distinct, complex tailoring, embellishments and unique fabrics, giving it an avant-garde flair.

Check out designer Hissa Zanial on Instagram and stay tuned to see what I wore from the designer on day 5.