TRAVEL: 6 THINGS TO DO IN WILLIAMSBURG, BROOKLYN 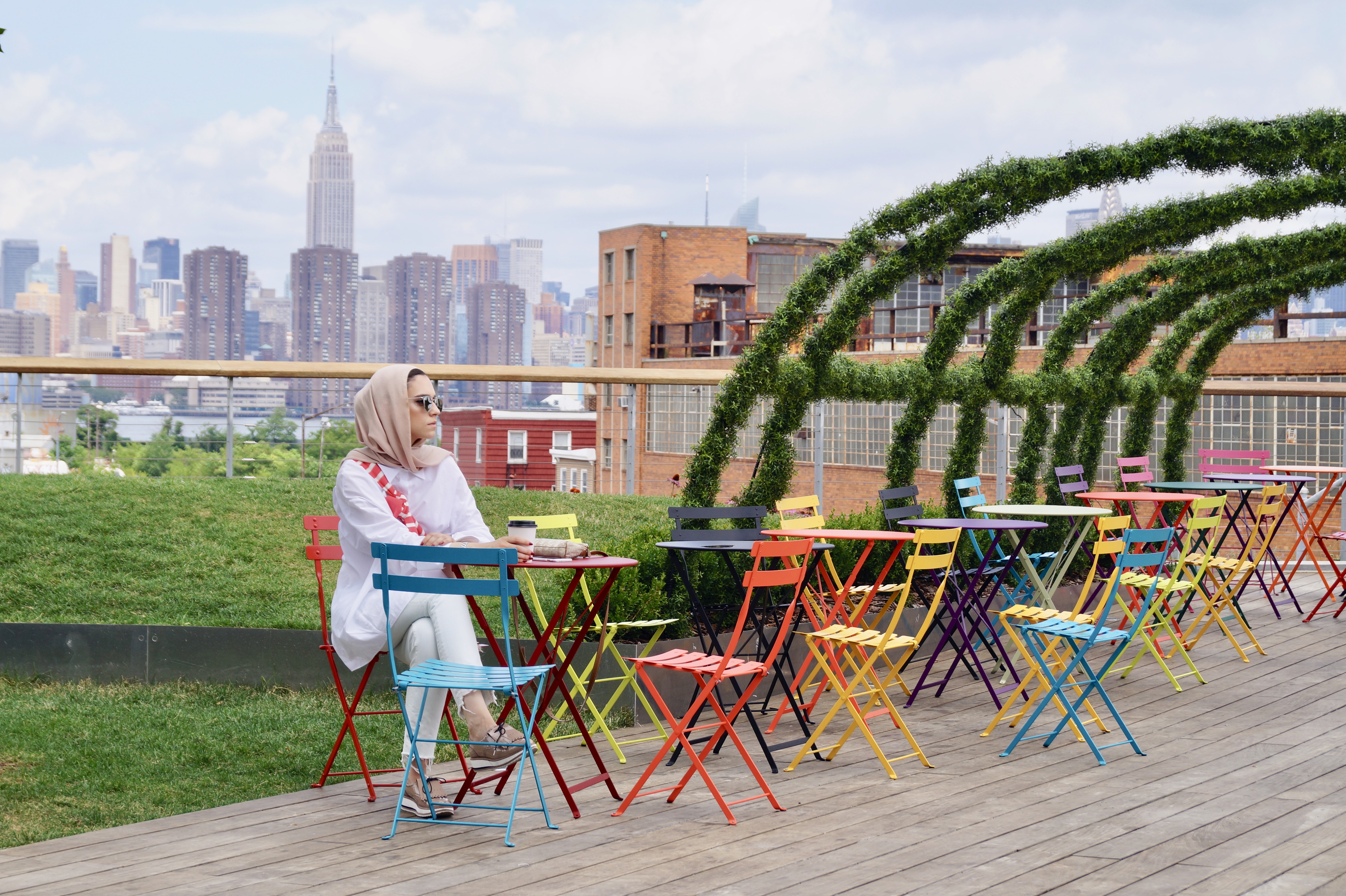 Ask anyone under the age of 35 where they hang out in New York City, and they are likely to say Williamsburg, Brooklyn. Manhattan may have more restaurants and tourist attractions with its own nightly buzz, but you will find many young locals hanging out in Williamsburg. Williamsburg has a reputation for being the new scene for hipsters, gen Z kids, and young millennial couples looking for a place to settle that is more low-key than Manhattan. As a result, it has become one of the more expensive places to live, with property prices higher than Manhattan. With the recent addition of the Apple Store, Whole Foods, and other mainstream culture conscience brands, Williamsburg has perfectly synchronized the new with the vintage, the upgraded real estate developments with the historic corner establishments, all into one harmonized neighborhood that still retains its homey character. With street graffiti and murals galore, an emerging food and art scene, and a diverse social culture, Williamsburg is the pulse of Brooklyn.

We had a chance to live in Williamsburg in the midst of the bustle, between Bedford and Berry, and curated our guide to a day in Williamsburg. Here are a few things to do when you stop off the L train.

Get a taste of Brooklyn’s food scene at Smorgasburg every Saturday on the Williamsburg waterfront at East River State Park, featuring a total of 100 vendors. Highlights include John’s Juice, Goa Tacos and Monk’s Vegan Smokehouse.

The Williamsburg waterfront has the best views of Manhattan, spanning from Downtown and the soaring Freedom Tower, to views of the iconic Empire State Building and Art Deco-style Chrysler Building. Plans to expand the waterfront include the new Domino Park and further business developments planned for completion in time for next summer’s hangouts. Get to the waterfront at sunset for the most instagrammable skyline shot!

The newly opened William Vale hotel has the usual New York rooftop bars and pools, but is also attached to a newly developed grass lawn rooftop with soon-to-be opened retail stores. It is already home to the much talked about Du’s Donuts, the Mister Dips iconic food truck, and the coolest hangout spot away from the crowds of Smorgasburg. Bring a coffee and a book and enjoy the elevated grassy area designated for the dreamers of Williambsurg to lounge and enjoy the views of Manhattan (and to be thankful they live on the cooler side of the river – yes, we are biased.)

If you are looking for a more glamorous hangout, visit the Wythe Hotel for spectacular evening views of the city, but a cool-kid hipster ambience and great virgin mocktails you need during your juice cleanse. Do dress up, this spot is great for networking and people watching!

Williamsburg has a shopping scene of its own, with only a few mainstream brands like Maje, Sandro and J. Crew. If you shop in Williamsburg, it is best to shop the vast independent boutiques, homeware stores, and of course, vintage. There are tons of vintage stores, each with a certain cult following and curated collections. One of the best kept secrets is the Wonders of Walter, a sidewalk vintage pop-up shop in Williamsburg open on weekends and M/W/F.  Don’t try to Google the place, because it is unlisted on the internet, on purpose. Unless you live in Williamsburg, only a vintage aficionado would know of this shop located next to an abandoned lot and a beer garden. Walter has some of the rarest designer picks and everything you might see It-Girl models like Gigi Hadid sporting.

Think lazy boy chairs and tableside food and beverage service. Oh, and its not just any food of course, but locally sourced foods to keep up with millennial standards. Another highlight: the cinema screens independent films and local New York filmmaker works through their Signature Series programs.