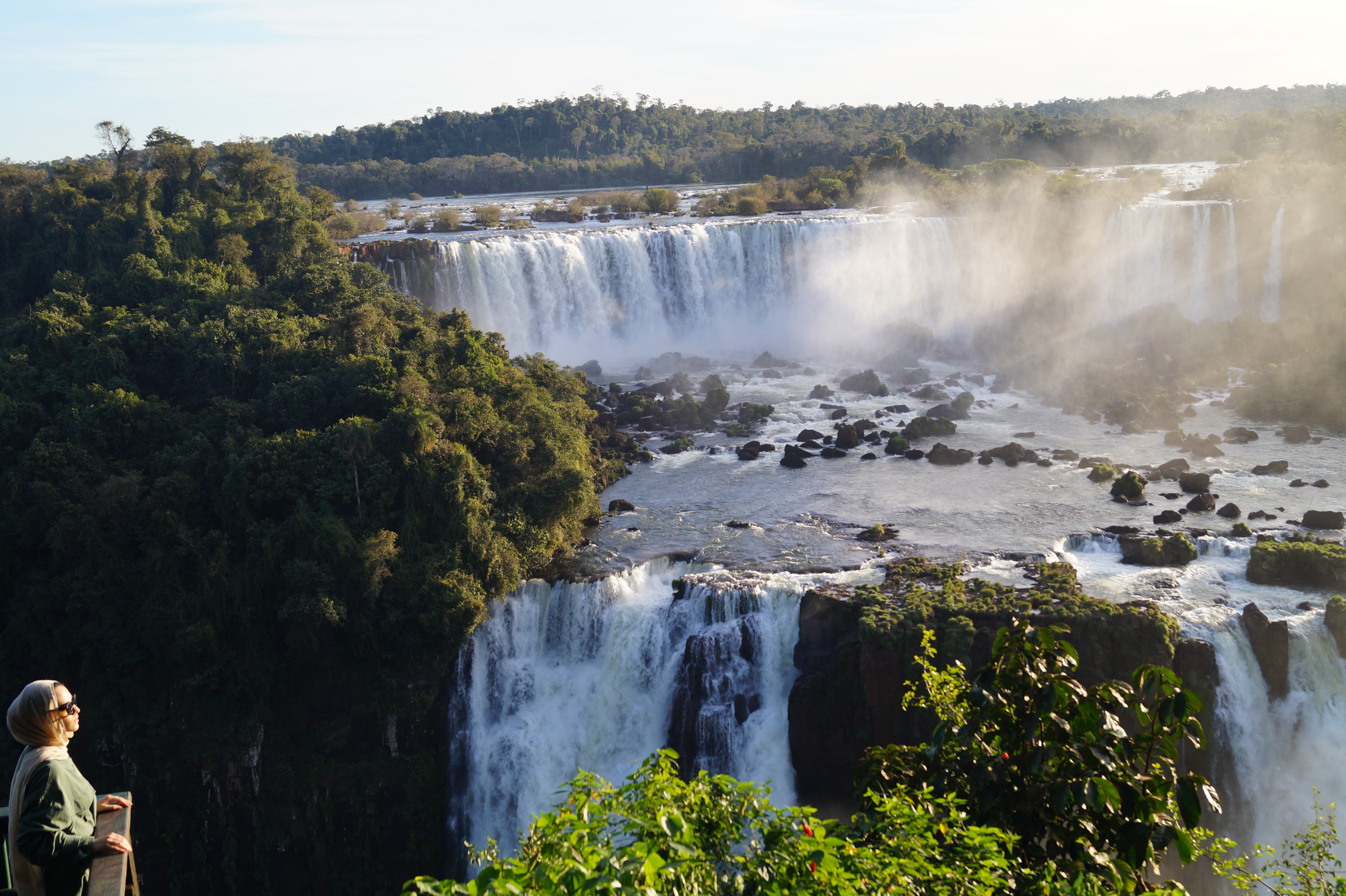 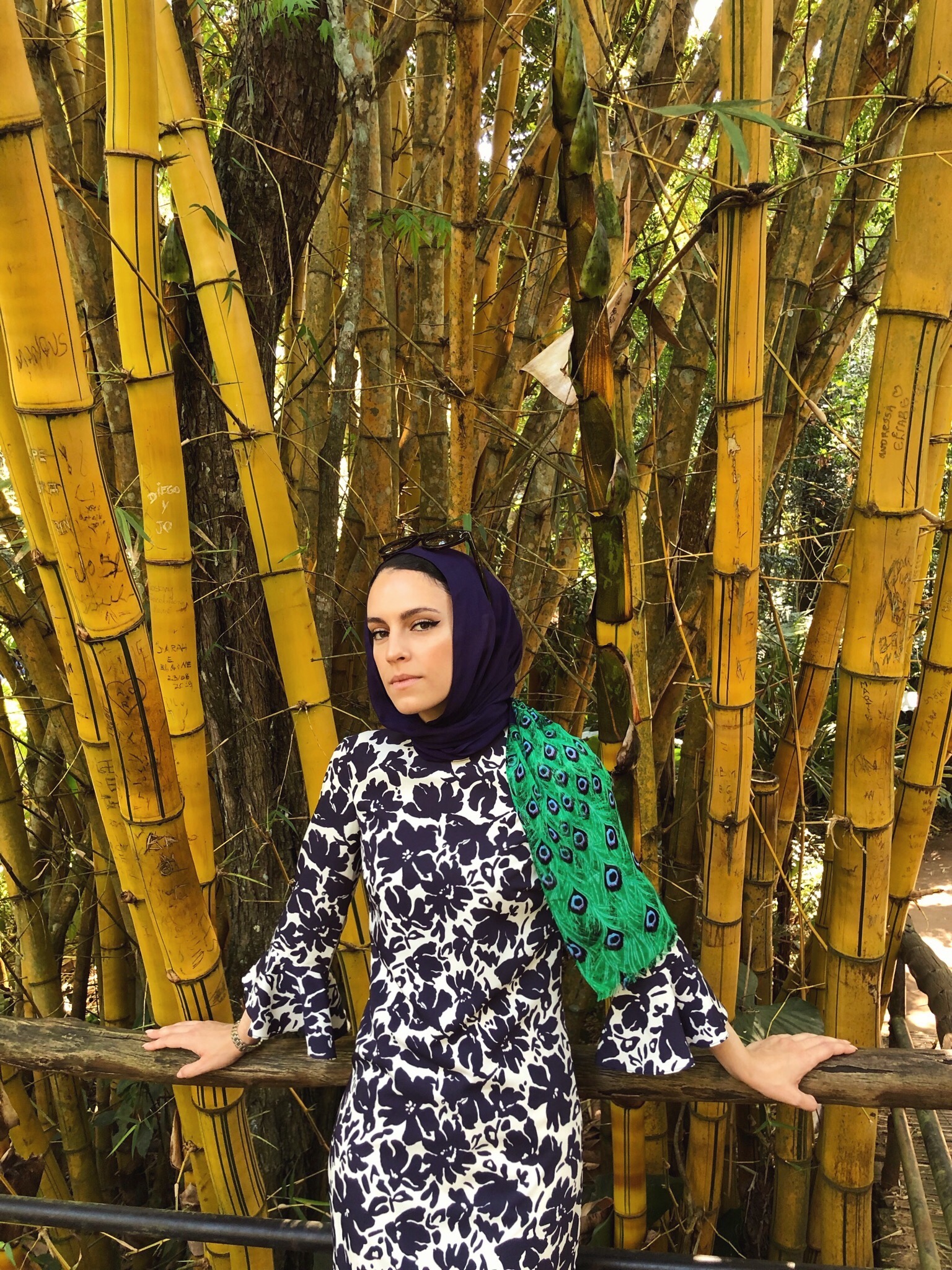 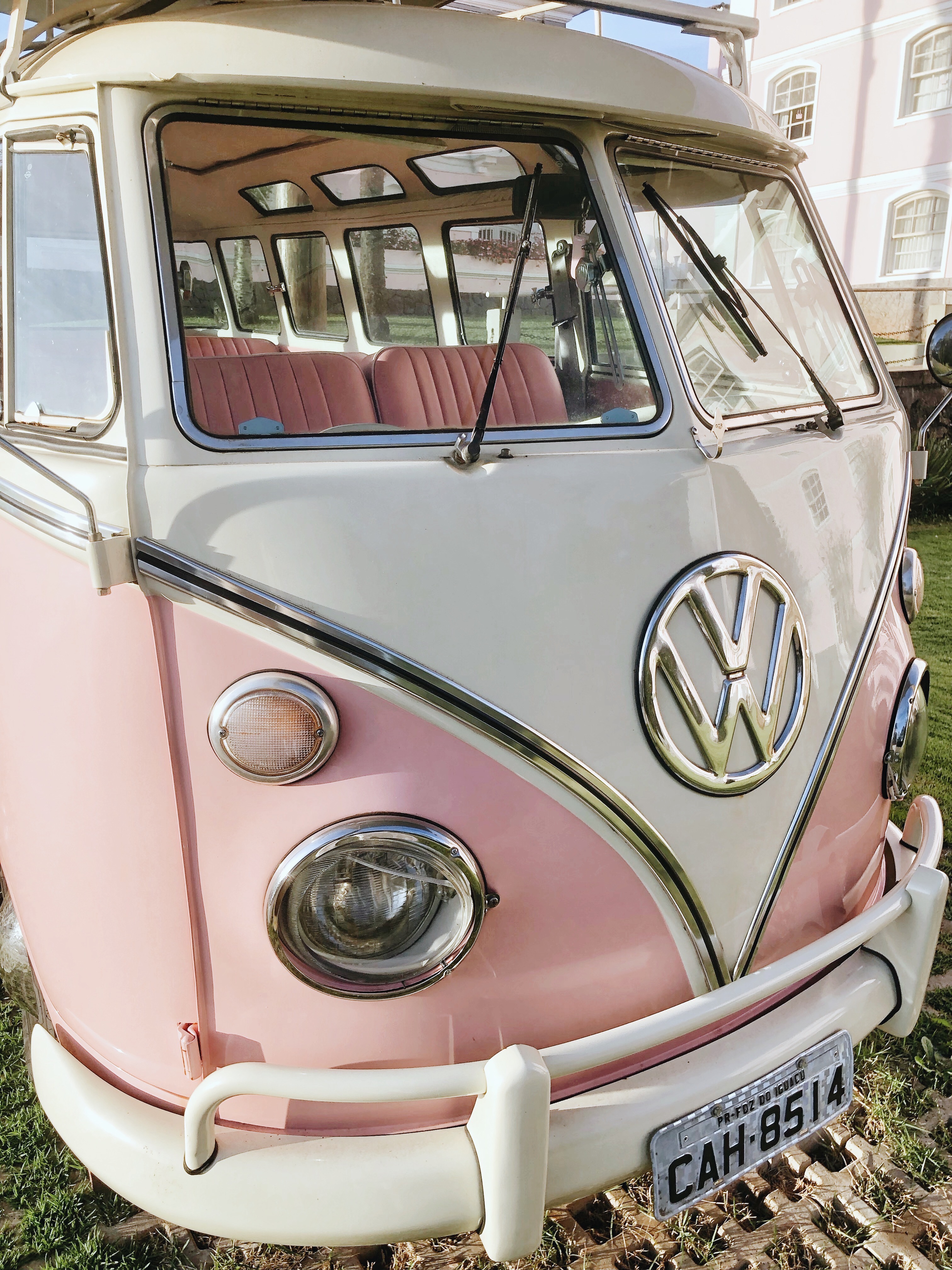 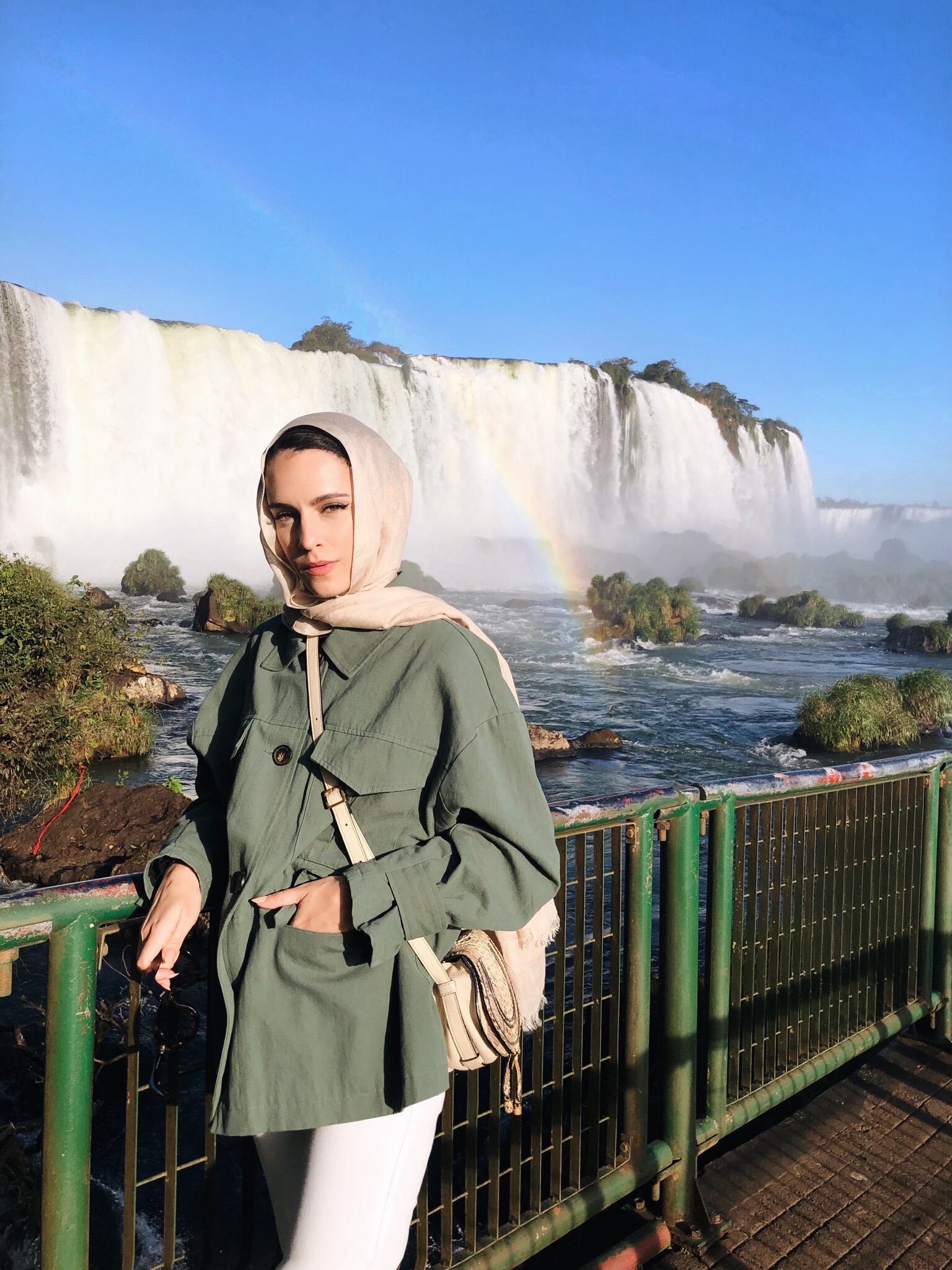 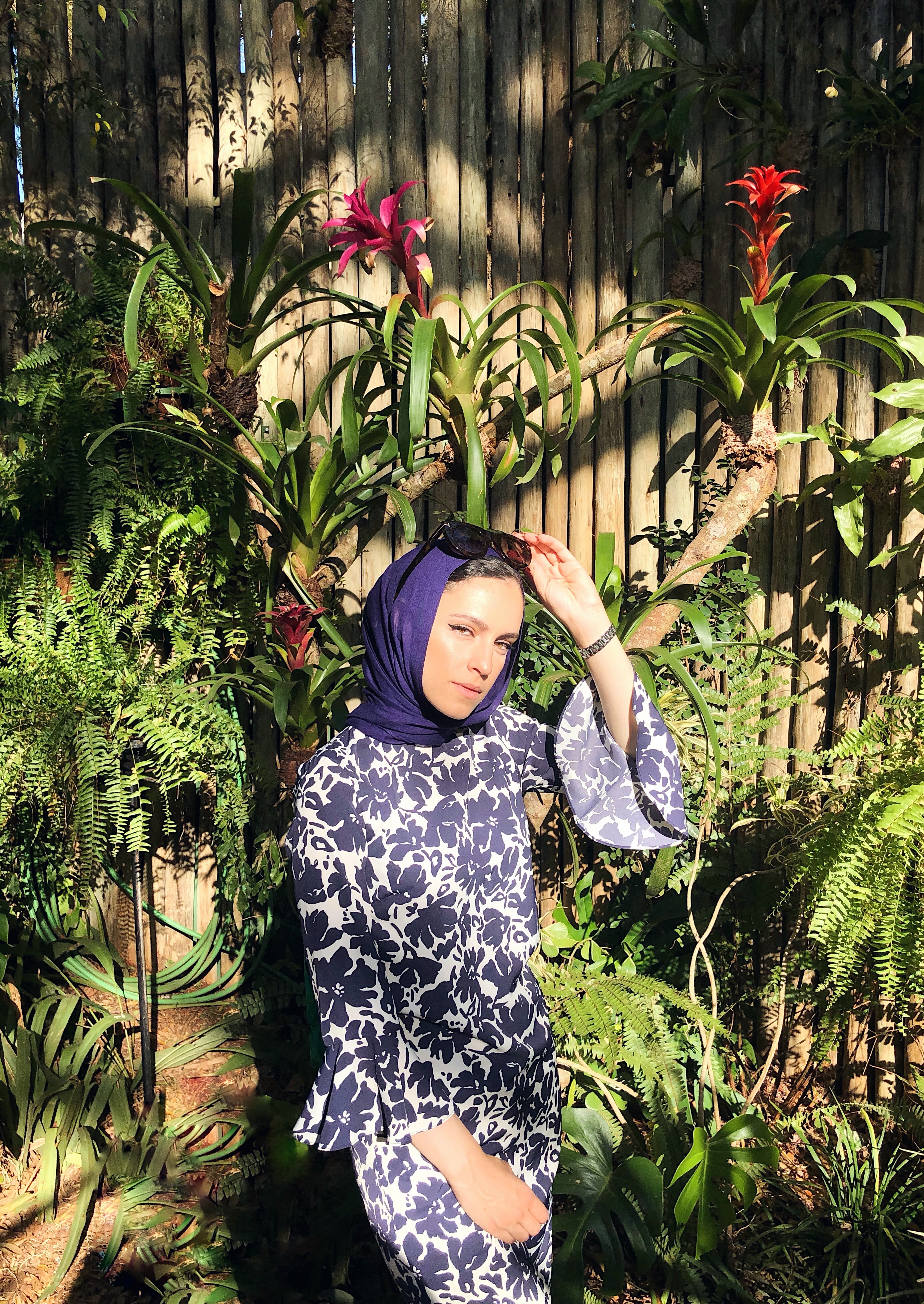 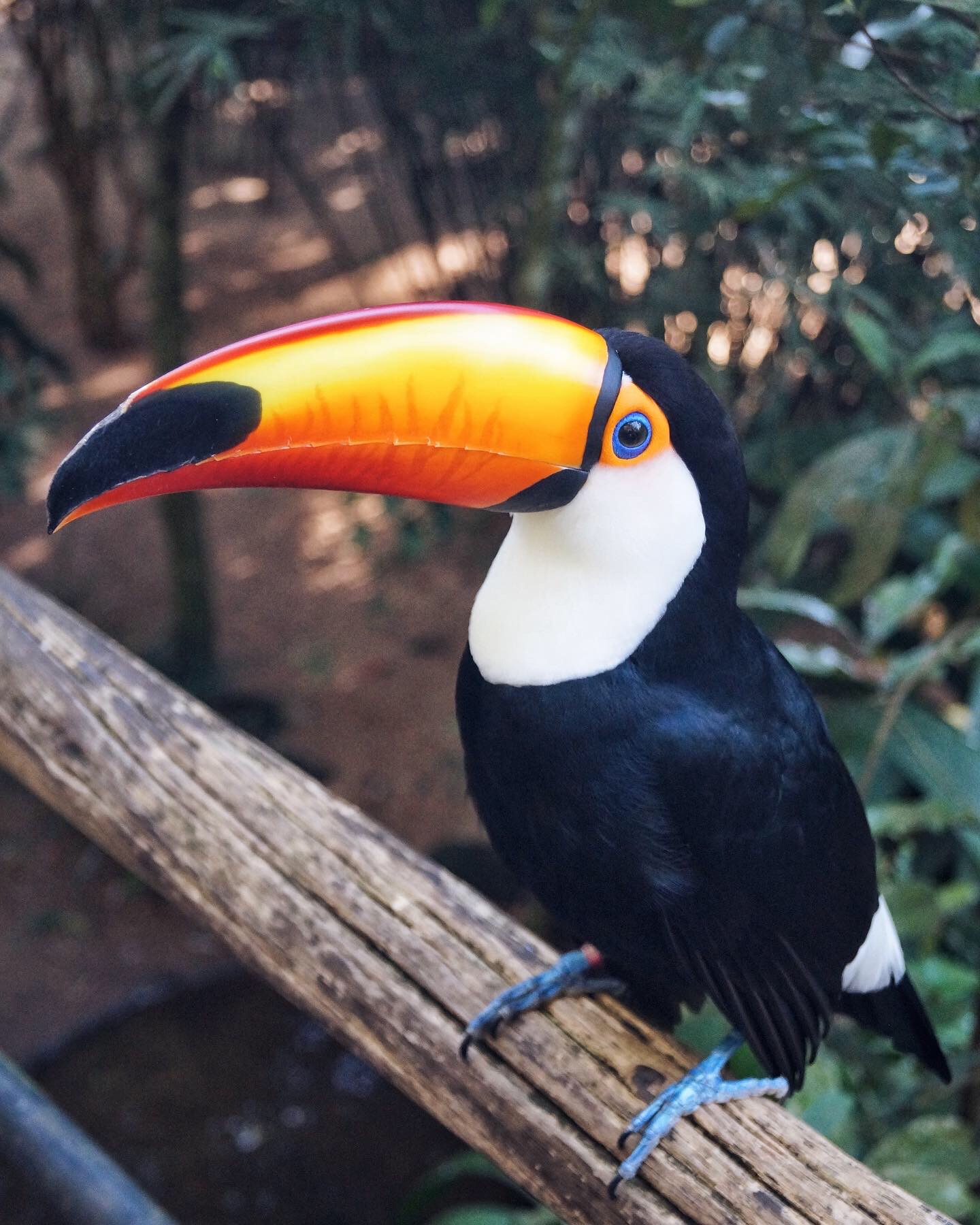 Back in August, I planned a trip to South America for the first time. There were two places I wanted to see: Buenos Aires, Argentina and Iguaçu Falls, the largest waterfall in the world. In this two-part travel series, I will dive into all you should know, see, and eat when visiting each destination.

Iguaçu Falls, as a tourist hotspot, spans over the borders of Argentina and Brazil. It is a quieter region to visit, with a vast nature reserve surrounding the falls and the humble, country city of Foz do Iguaçu nearby. For this reason, I would recommend visiting for 36 hours.

When visiting the falls, you will have the option to visit both sides, each with completely different access to the falls. Seeing both is a must.

Besides walking the breathtaking trails to the falls, you can also go water rafting. There are two rafts, wet or dry. Be advised the “wet” raft ride takes you directly underneath the waterfalls. I’ve heard some people love it, but others thought they were going to drown because of the gushing water as you pass underneath. We did not go rafting as we were visiting during winter which is quite cold in August. Another option: taking a helicopter ride over the waterfalls.

Located near the waterfalls is the not-to-be-missed bird park. The Parque das Aves is a wildlife sanctuary established by a local family with the goal of protecting Brazil’s wildlife. There are birds housed that you will not see outside of Brazil, or more accurately, outside this park. Many of the birds are near extinction, with a wide variety coming from the Amazon. Besides birds, you can visit the Butterfly Room, which is equally as spectacular.

We opted for staying on the Brazilian side, Foz do Iguaçu, with family. I highly recommend the Belmond Hotel das Cataratas. The millennial pink hotel is located inside the waterfalls on the edge of the trail. It has impeccable views and access to the falls and is the best hotel in the area. Fly into either airport, Cataratas del Iguazu International Airport in Argentina or Foz do Iguaçu in Brazil. They are both very small airports conveniently located near the falls.

In terms of safety in Brazil, I would advise to exercise precaution. The waterfalls are a tourist destination, but Brazil does suffer from political corruption that trickles down to local authorities. While we were in Brazil, we were stopped while driving out of the waterfall nature preserve by police that were charging a fake “ecotourism tax” on random cars on the small highway. If we did not pay, they threatened to take our car. The tax was not substantial, but the fact that authorities abuse their power is a little unnerving for most. We were in the car with two local Brazilians we knew who lived in the city and spoke the language, but that didn’t help us avoid this predicament. Perhaps we would not have faced this hassle if we were in a tour bus as many tourists were using to visit the falls.

If you speak Portuguese, that is a major plus. We were able to get by because we knew Arabic and Spanish, languages popular in this area because of the large, local Lebanese community as well as the city’s borders with Paraguay and Argentina.

Since we stayed on the Brazilian side, we had access to exotic food markets and great specialty restaurants like churrascaria, Brazil’s finest all you can eat barbecue. With an influential Lebanese population, there are great options for upscale Arabic food dining. Check out our list below of things to try and the local’s guide to eating out: