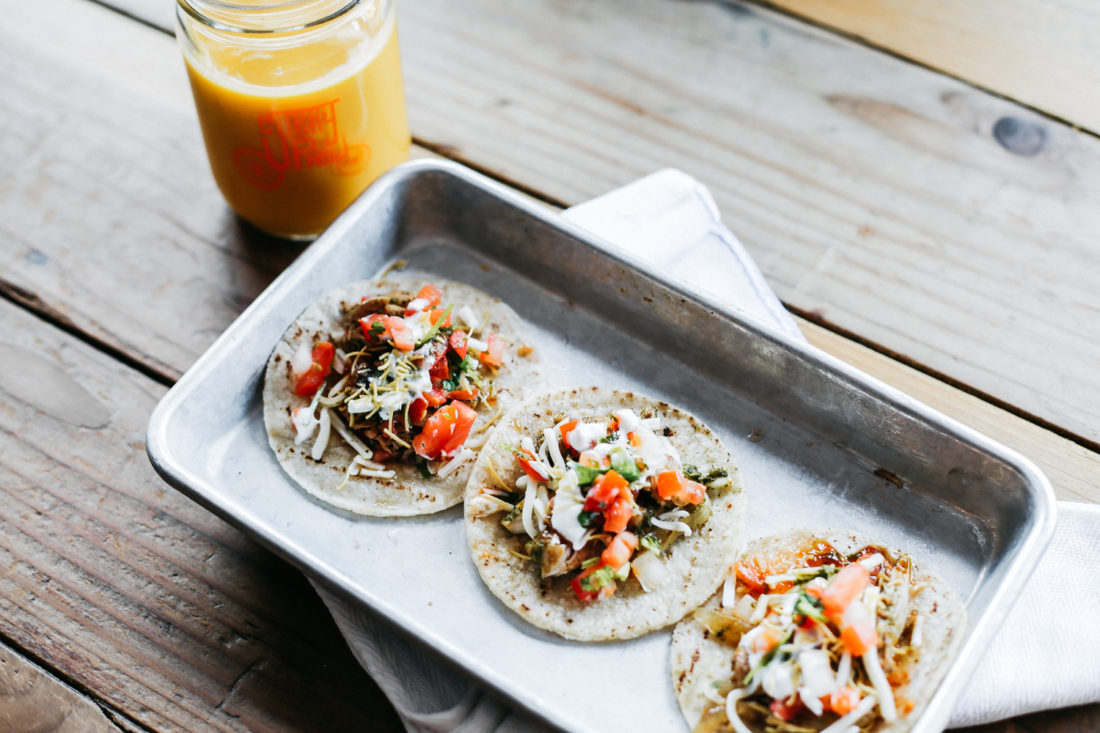 Palo Alto is a relatively small city in the tech-crazed Silicon Valley. It is home to Stanford University and as a result, you can find student-friendly-and-trusted cheap eats alongside the outrageously expensive food establishments loved by Silicon Valley’s wealthy. Of all the cities of Silicon Valley, Palo Alto is the scene, not just because its immaculately kept and home to multimillion dollar homes (and shacks) but also because of the university and the powerful players that it attracts.  Silicon Valley as a food scene (stay tuned for Silicon Valley Eats!) has been particularly affected by startups and tech giants demanding the crème de la crème of Bay area eateries. This provides much better foodie options we have been more than happy to delve into.

Since we just moved to Palo Alto, this list is in no way complete! See something missing? Drop us a line with your foodie req!